There are 4 main types of diabetes:

Prediabetes, borderline diabetes, is the early warning sign of diabetes. This is when the blood glucose levels are higher than normal but not high enough to be diabetes. Here either enough insulin is not produced or the body is insulin resistant.

Type 1 Diabetes, insulin-dependent diabetes, is the severe form of diabetes that occurs because your pancreas does not produce insulin. This usually occurs in people before the age of forty, affecting children and adolescents.

Type 2 Diabetes, non-insulin dependent, is the form where insulin is produced but the cells do not function properly or the insulin is not sufficient. This usually occurs in individuals older than forty and they are considered insulin resistant.

Gestational Diabetes is having high blood glucose levels during pregnancy. A pregnant woman’s body produces hormones that block insulin typically during the third trimester. Despite it vanishing after the delivery, the likelihood of type-2 diabetes occurring later on exists. 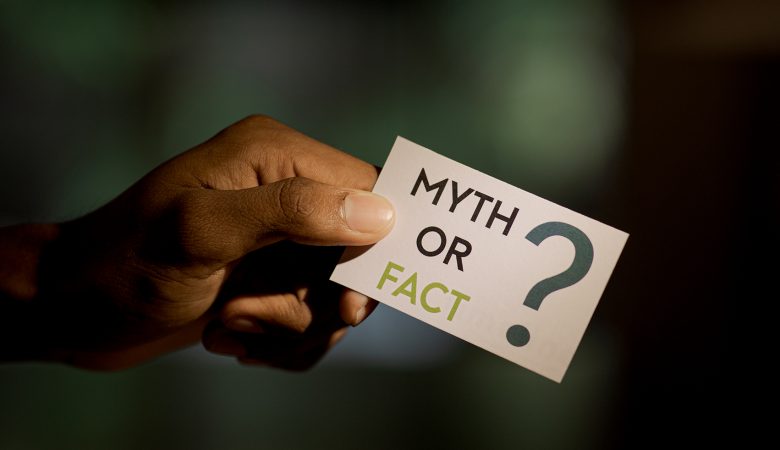 Debunking the Myths of Diabetes 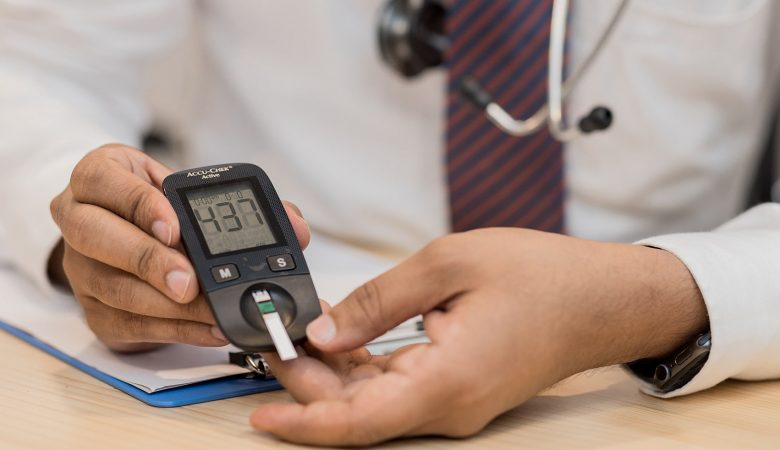 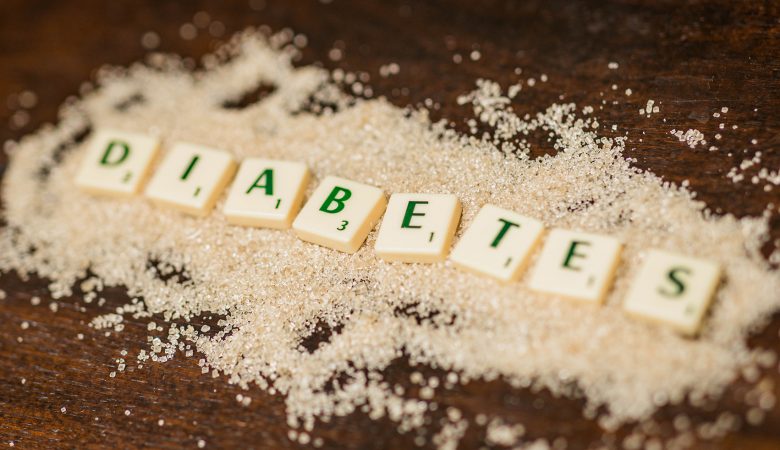 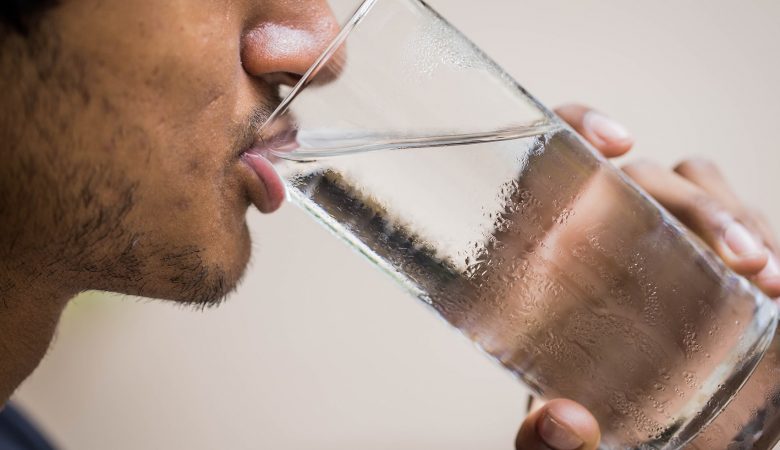